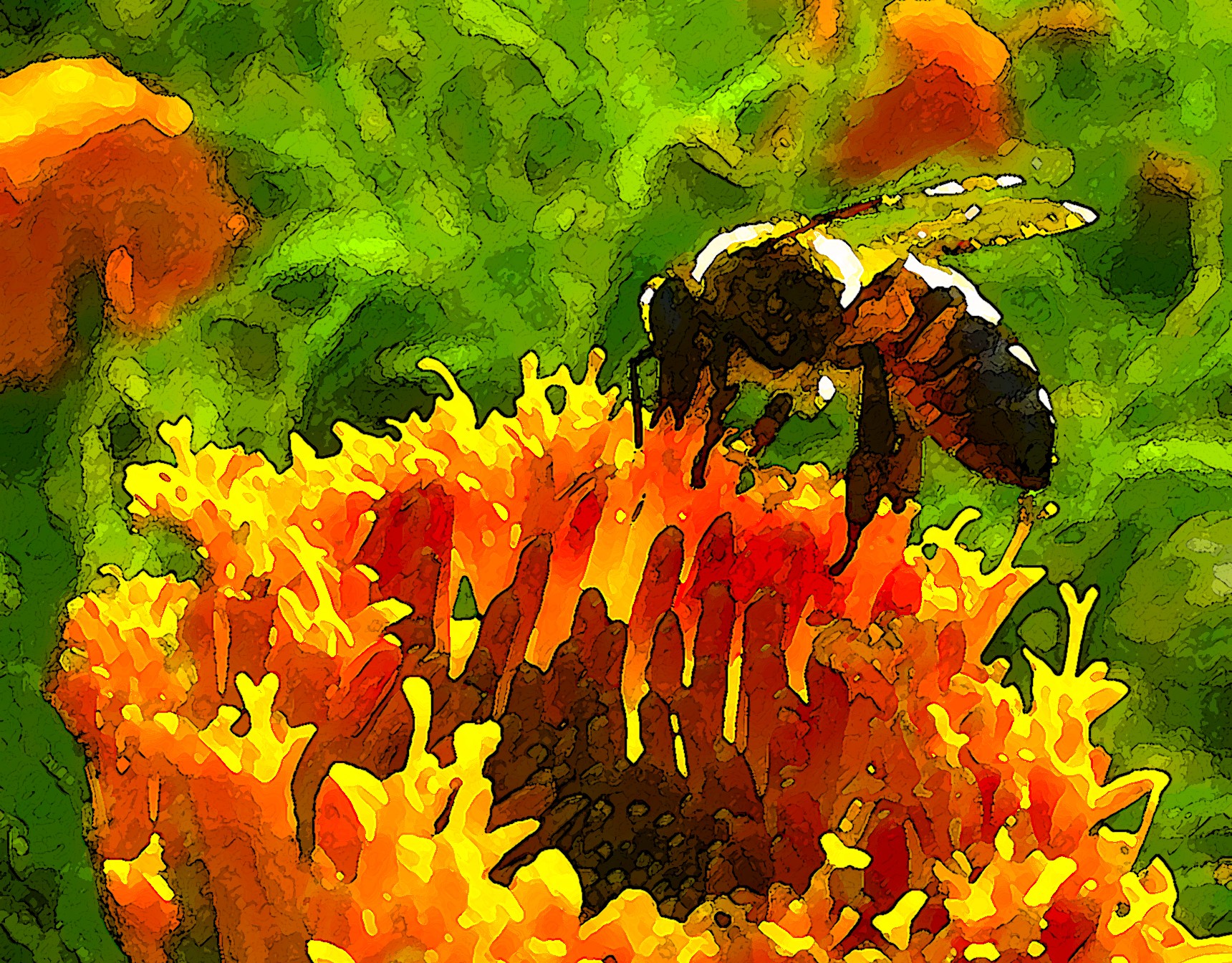 Imagine for a minute.

You go to the store to buy strawberries. There you discover that strawberries are not available – ever.

It could happen.  Not likely, but it could.

How is this possible?

Pollinators, as in bees, are our hidden lifeline.  We depend on them for food yet that fact is easy to forget.  But, now we really need to pay attention as they are in jeopardy.

Author, Biologist, Naturalist EO Wilson once said – “every third bite of food you take, thank a bee or another pollinator”.

Okay, I’ve made my point.

You will never be as busy as a bee

30 percent of world’s food crops and 90 percent of wild plants are pollinated by bees.  Translated into dollars, that represents a breathtaking $15 billion a year in the US.   Bees also produce honey – about $150 million worth. 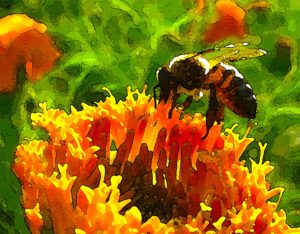 To underscore the financial impact. It’s a loss of upwards of $5.7 billion per year.

Putting this in perspective, season to season it is normal for bees to die off.  17 percent is an average annual amount.

The losses are troubling when that die-off amount doubles.  And, it has in recent years.

A survey of U.S. beekeepers from April 2015 through April 2016 showed a loss of 44 percent of their colonies.

It began a decade ago with Colony Collapse disorder, prompting a massive and sudden disappearance of worker bees.  While the surge of deaths has slowed a bit, beekeepers continue to report alarming losses. 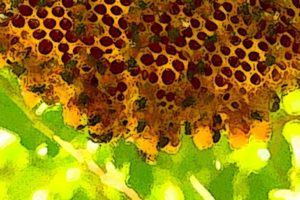 The USDA and other organizations who have studied the decline have settled on three or four reasons for it.

The Solution – Individuals and Businesses Are Making a Difference

Besides the day to day of running Gardeners’ Guild, Kevin is also an avid home gardener.  Not only does he have an enviable drought tolerant garden, he also grows produce and sells it to neighbors.  His most recent venture is becoming a beekeeper.  More information including photos to follow! 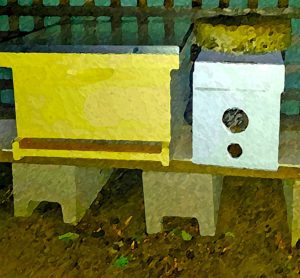